Chairman of the board

Mats has almost 40 years of experience from the life science area in biotech supply, drug discovery and genetic modifications of plants mainly in different business positions but also from R&D with the companies Pharmacia Biotech, Amersham Biosciences, SweTree Technologies and Bio-Works Technologies. In the last two companies Mats was CEO, all-in-all, for almost 15 years. SweTree was brought to profitability and Bio-Works was built to an IPO, with relevant industrial structures and global market access. Mats has during the last 15 years been instrumental in finding financing of almost 500 MSEK for SweTree, its spin-outs and Bio-Works.

Mr. Erik Walldén has a record of achievement from over 30 years leadership in the international Life Science industry. He has led the global launching of several new technologies, established and restructured companies, successfully closed private placements and IPOs. He is currently acting as private investor, consultant and advisor through his own company Erik Wallden AB. Mr. Wallden has been the CEO for the Swedish company Gyros AB (2009-2013. Before that the CEO of the Swedish biotech company Affibody Holding AB (2006-2009), Biacore International AB (2004-2006), and before that the CEO of Pyrosequencing AB (1998-2004). He has been active in establishing and part of the executive management of companies such as the US based PerSeptive Biosystems Inc., Pharmacia Biosensor AB and Pharmacia Biotech AB. Mr. Walldén is the Chairman of the Board of Erik Wallden AB and member of the boards of Beactica AB and Symcel AB.

Dr. Köhler is a senior leader with extensive experience in biopharmaceutical development and industrialization from Sobi and its predecessors. Focus areas are upstream and downstream development including scale-up and manufacturing. She has also been involved in several Vinnova funded competence centra and projects. She holds a MSc in Chemical Engineering and a PhD in Biotechnology from Royal Institute of Technology, Stockholm, Sweden.

Pär operates several wholly-owned businesses within farming, fabrics, household goods, toys and gift items as well as sales and management of real estate activities and venture capital investments. He is a experienced investor and was the first non-founder shareholder in the company.

Deputy
Kristofer has a PhD in organic chemistry from Stockholm University and is co-inventor of MAGic core technology. Has developed the manufacturing process of the magnetic beads and magnetic separators as well as the downstream applications. 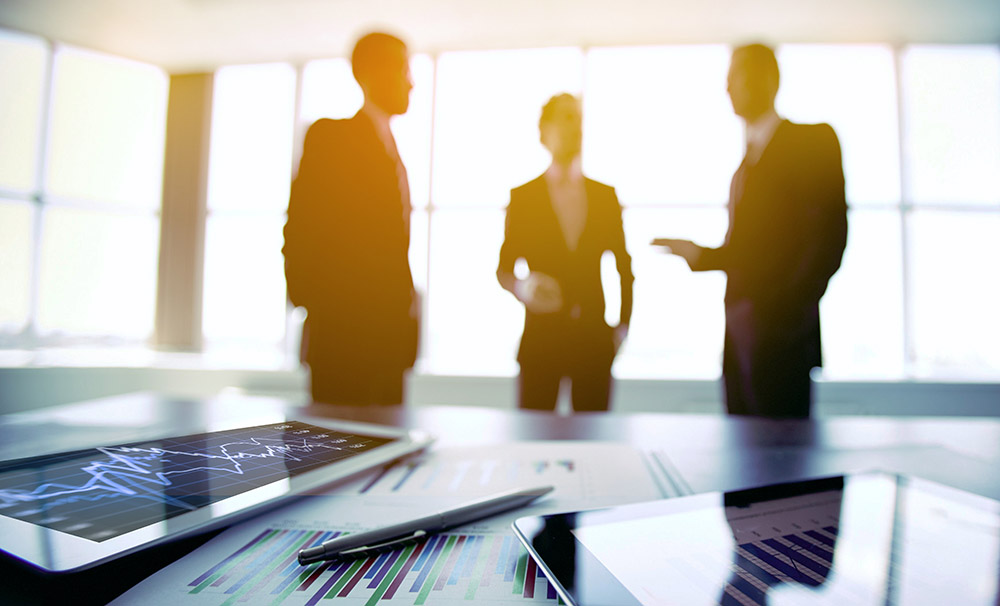 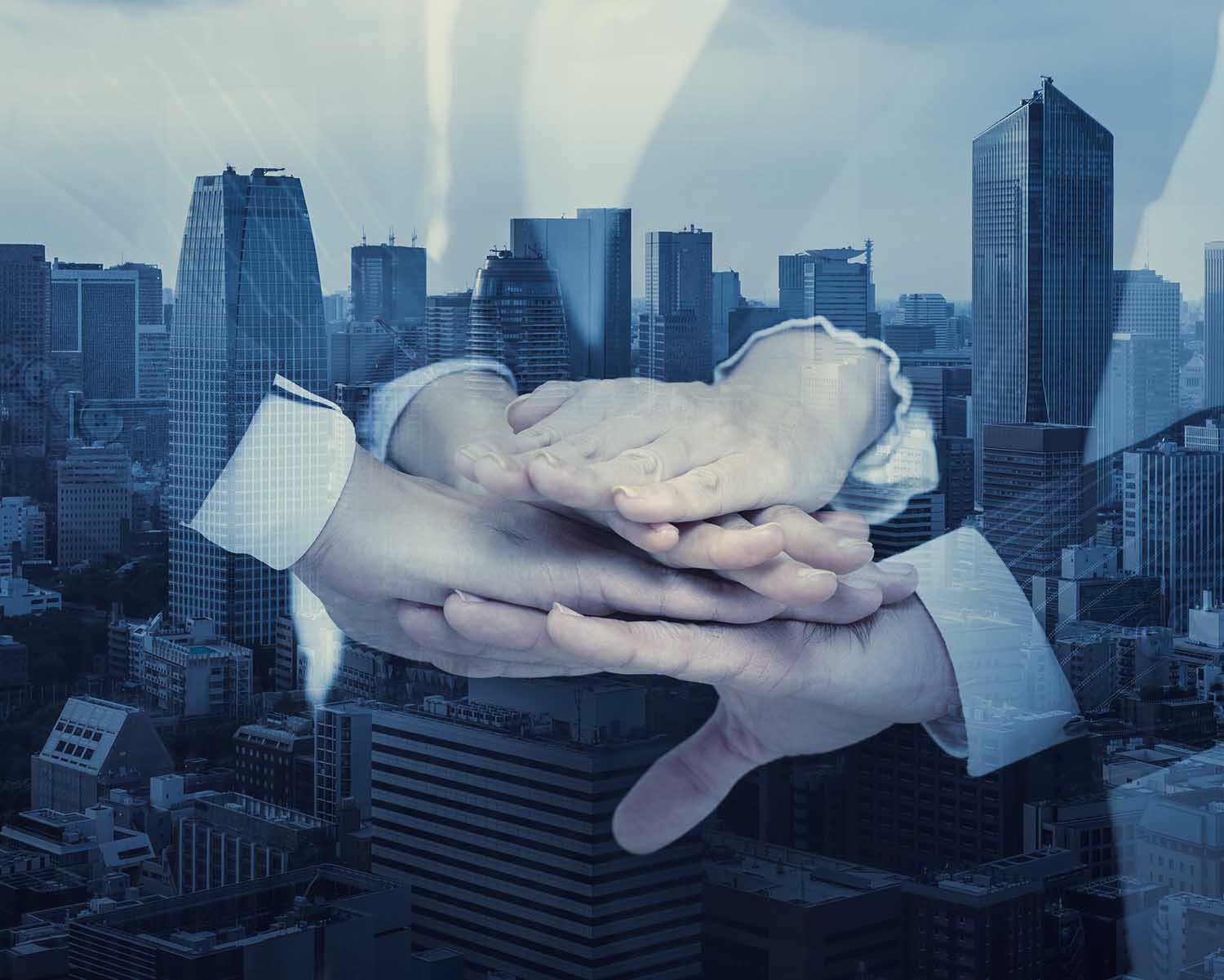 CEO
Torbjörn has about 20 years of experience in large-scale chromatography from Pharmacia Biotech on practical as well as senior management positions. Torbjörn has also acted as CEO in a number of start-up life-science companies within biotech tools and cancer diagnostics for over 15 years.

CTO
Kristofer has a PhD in organic chemistry from Stockholm University and is co-inventor of MAGic core technology. Has developed the manufacturing process of the magnetic beads and magnetic separators as well as the downstream applications.

CFO
Maria has a Ba in Economics from Stockholm University and currently work as a senior financial consultant.

This website uses cookies to improve your experience while you navigate through the website. Out of these cookies, the cookies that are categorized as necessary are stored on your browser as they are essential for the working of basic functionalities of the website. We also use third-party cookies that help us analyze and understand how you use this website. These cookies will be stored in your browser only with your consent. You also have the option to opt-out of these cookies. But opting out of some of these cookies may have an effect on your browsing experience.
Necessary Always Enabled
Necessary cookies are absolutely essential for the website to function properly. This category only includes cookies that ensures basic functionalities and security features of the website. These cookies do not store any personal information.
Non-necessary
Any cookies that may not be particularly necessary for the website to function and is used specifically to collect user personal data via analytics, ads, other embedded contents are termed as non-necessary cookies. It is mandatory to procure user consent prior to running these cookies on your website.
SAVE & ACCEPT